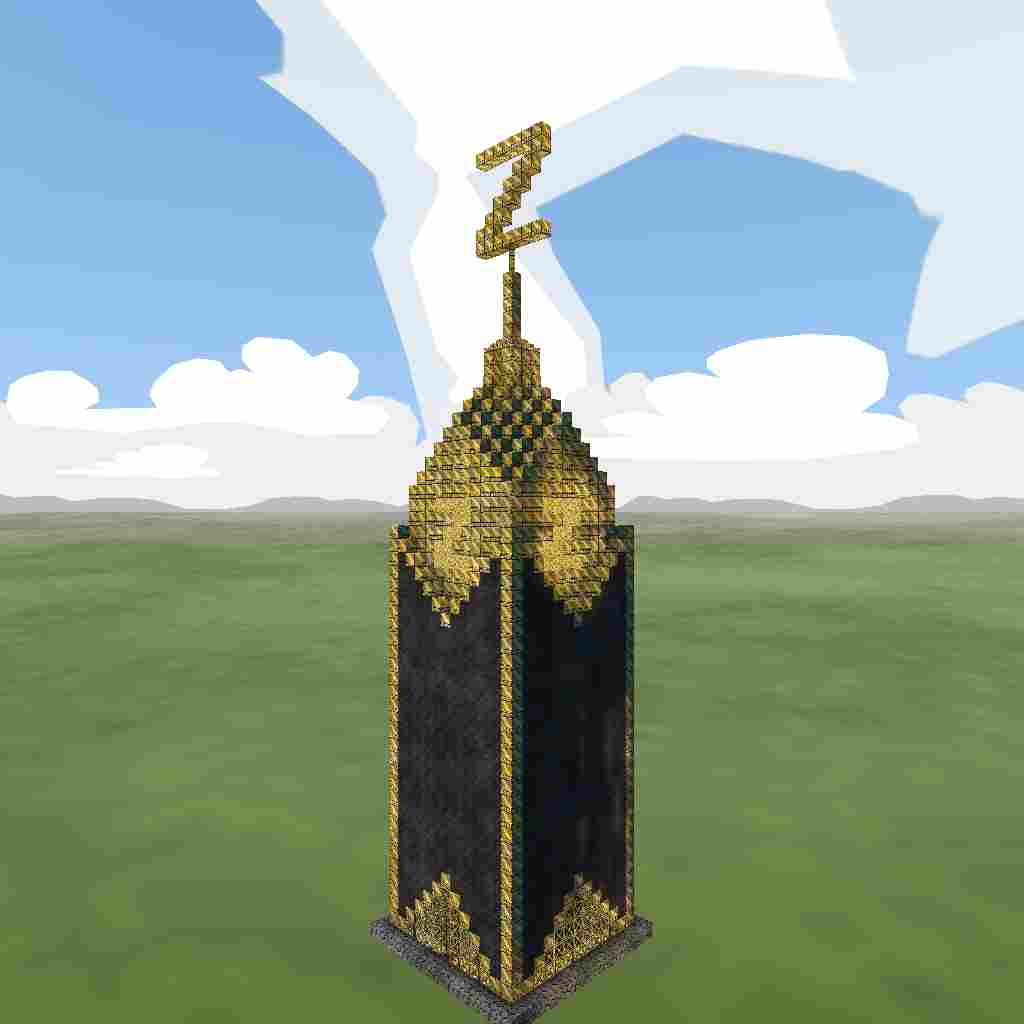 
Literally, I don't know what's going on with these Brazilian players. I received an urgent message !! From a Spanish player claiming that this same player named "Yokoono" was saying absurd things to her, I decided to take steps to post this forum ... please play it in peace. This player named "Leyenda" declared this, -ZOOYHS ZOOYHS! .. THERE IS A PLAYER THAT SAYS VARIOUS THINGS ABOUT ME I'M SPANISH PLEASE HELP ME! .. I received this message and decided to post in the Forums .. please help FIREFLY ban this idiot because he is discriminating against multiple players, just like you did, I hope you read this message ...


I hope when you read this message Yokoono, you have learned..we are all friends here not enemy, I am humble like the right thing not the wrong thing..please have more respect for these players .. thanks


I don't want to go through this, I know very well what this is ..