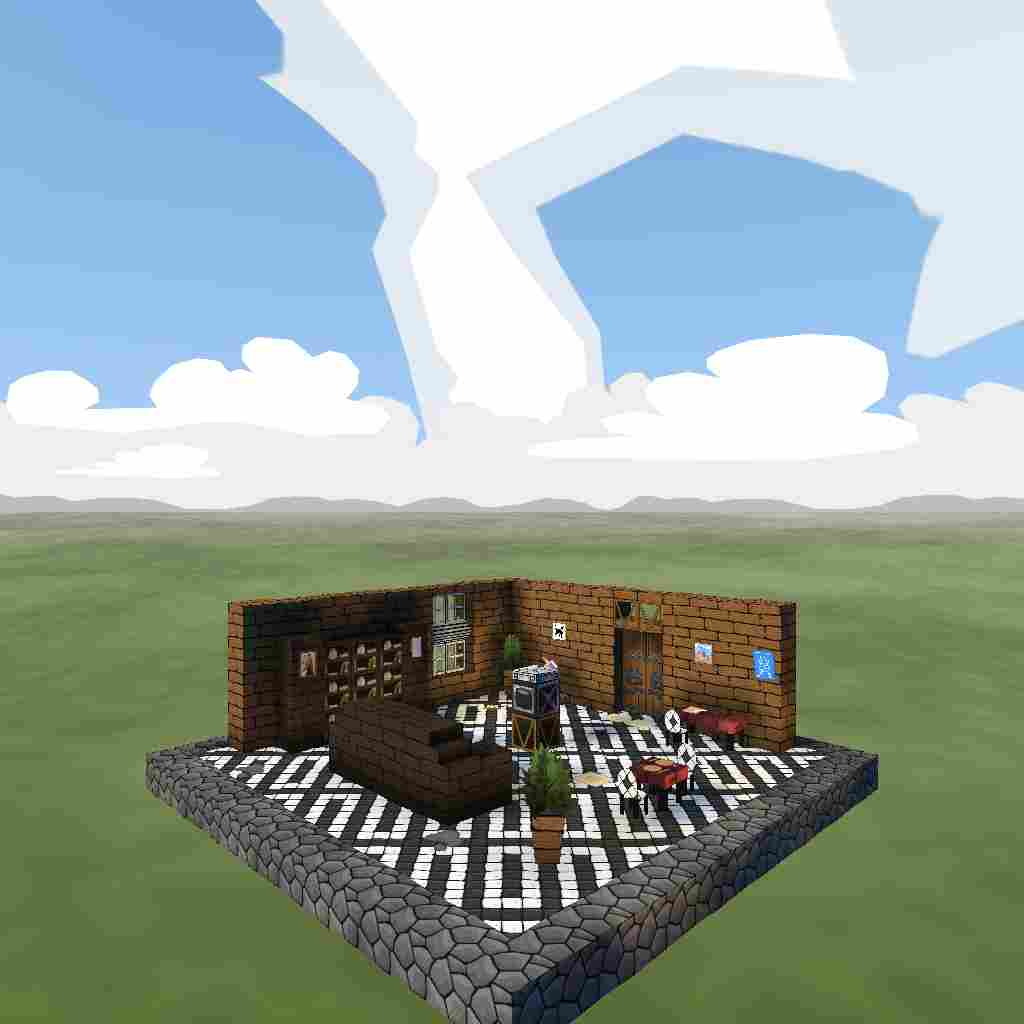 
Many years ago in the regions of Laraulia there were 15 nations, these are: Terinna, Ibosa, Adowiel, Abemeth, Ephia, Valessi, Aloedis, Ocigoni, Aliesa, Arardon, Gadya, Proressi, Kiramma, Gleadien and Choeni. These nations fought fierce battles to conquer territories, demonstrate superiority, and procure supplies. The Valessi Empire is located on the west side of Laraulia and north of Ephia, so Valessi has a defensive position compared to the other nations, not only that but this position guaranteed them a stretch that provided advantage in attack issues. Many nations fell because of wars. Laraulia's most powerful nation, Ephia was struggling, and the war between Ephia and Adowiel made matters worse. The result was that Ephia went into crisis and it affected all of Laraulia, making the wars cease for a long time, at least until Ephia recovered. Meanwhile, Valessi was at his peak, conquering territory and having sufficient resources to build excellent defensive positions. In one of these positions, Fort Messias was built, where a good amount of resources would be stored. Ephia was almost recovering when literally .. fell dust from heaven ... People turned into monsters and the animals became threatening creatures. As a result several nations were falling one by one in domino effect. Laraulia was in chaos, the old confederation of nations was undone, and the leadership in Ephia's hands no longer made sense. However Valessi still had Fort Messias to store his supplies, and the refugees began to go to the fort to protect themselves from the monsters. The other towns and cities of Valessi were being devastated by monsters, at this rate Valessi became a city-state, and the power of the capital passed to its last remaining city, Masurianos, which was later renamed Valessi. Ephia and the other remaining nations were lost in the haze of chaos and yet Valessi did not lose their dominated territories, and Laraulia's mapping still existed. But the gross wars between nations have ceased ... at a very high cost.


Thanks for posting this Ruan, I had a really good time visiting the city yesterday and I was really impressed with its size, scope and attention to detail!


I liked the way the Halo Scrolls were used... as if they were non-player characters, and their use with the story. I liked the boats, especially. A nice addition to the Wonder list. 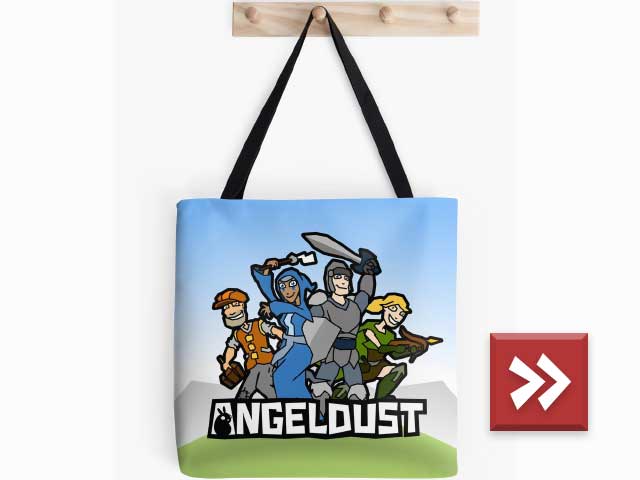