How to get pet snack 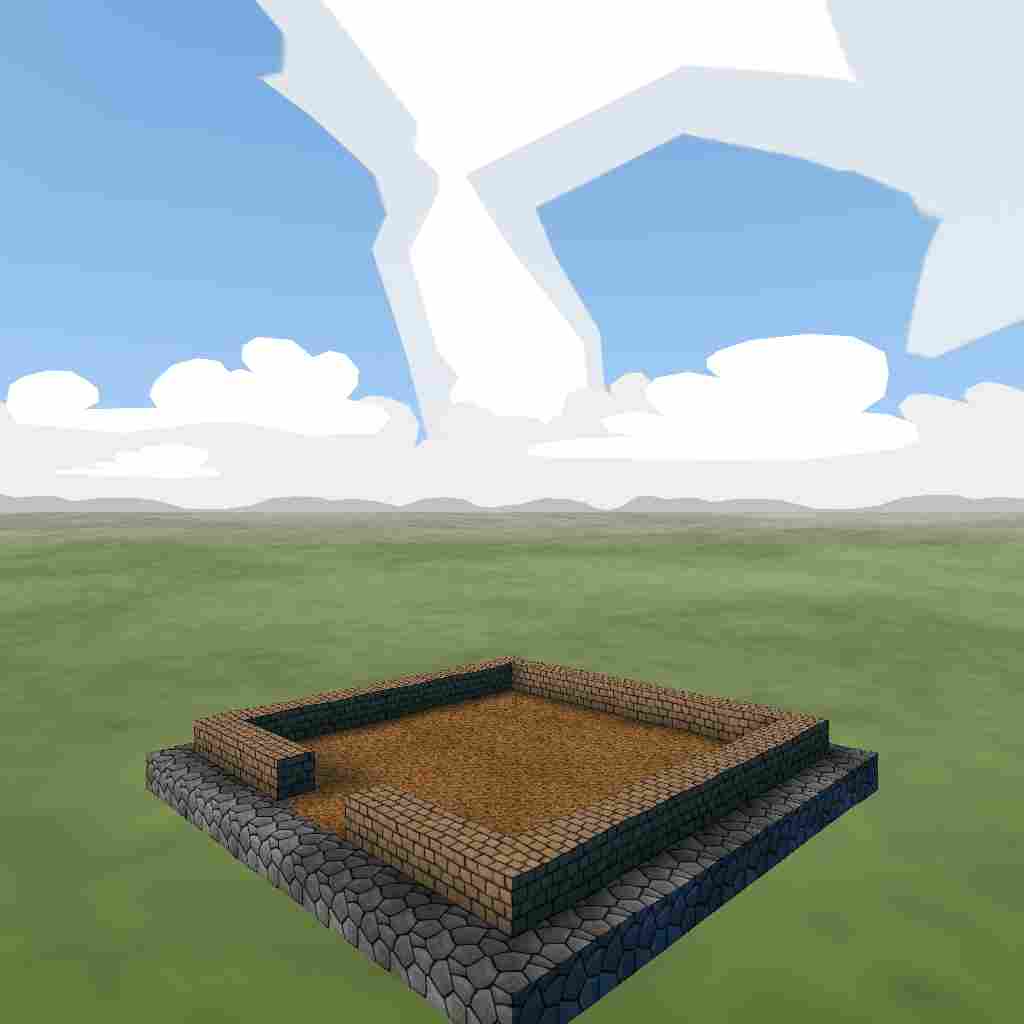 
How to get pet snack 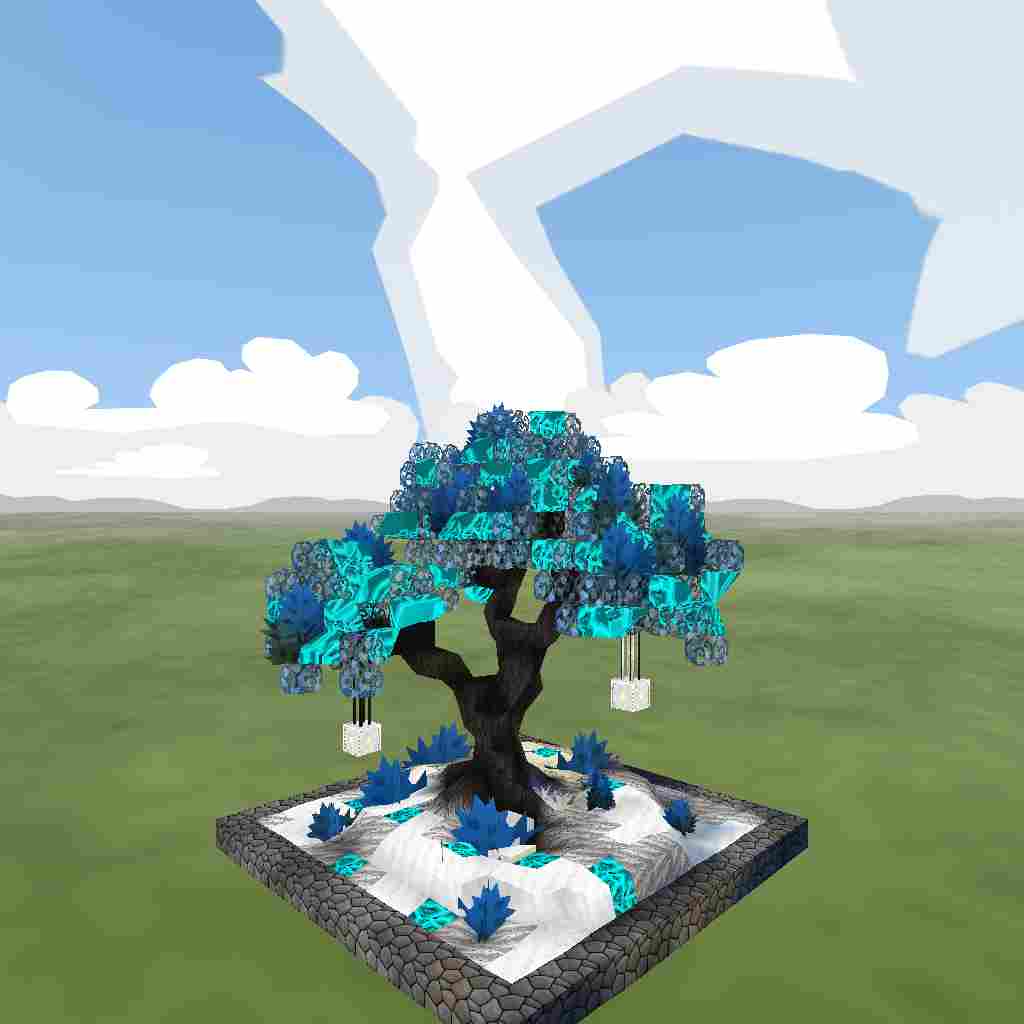 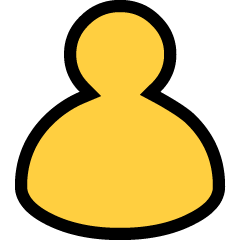 #10 How do i get a pet?
• Only accounts with badges get pets, how to get a badge is explained in #4
• To tame a wolf, cat or [secret pet] use the item called "Pet Snack" found in your inventory on them. 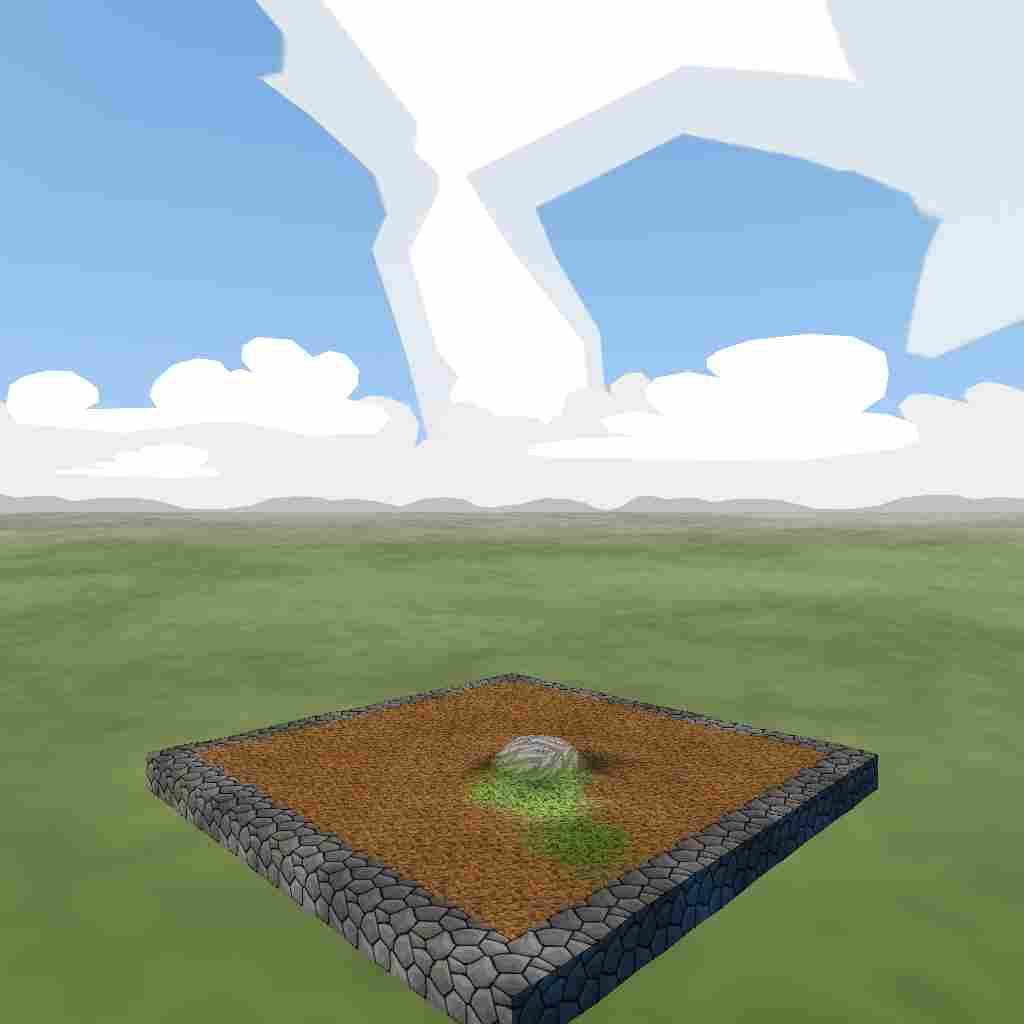 
how to get pink horse? 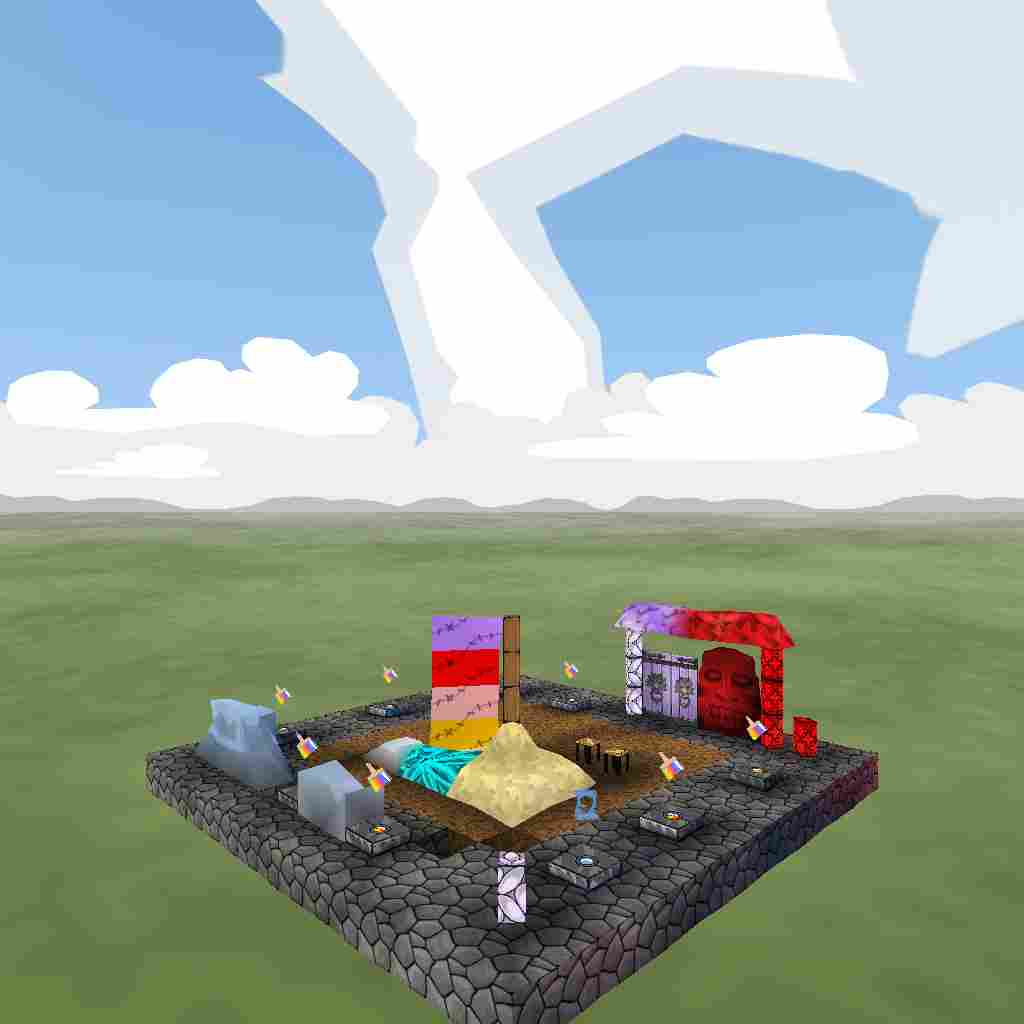 
The exact same way you get a non-pink horse... you go out into the world and find one. 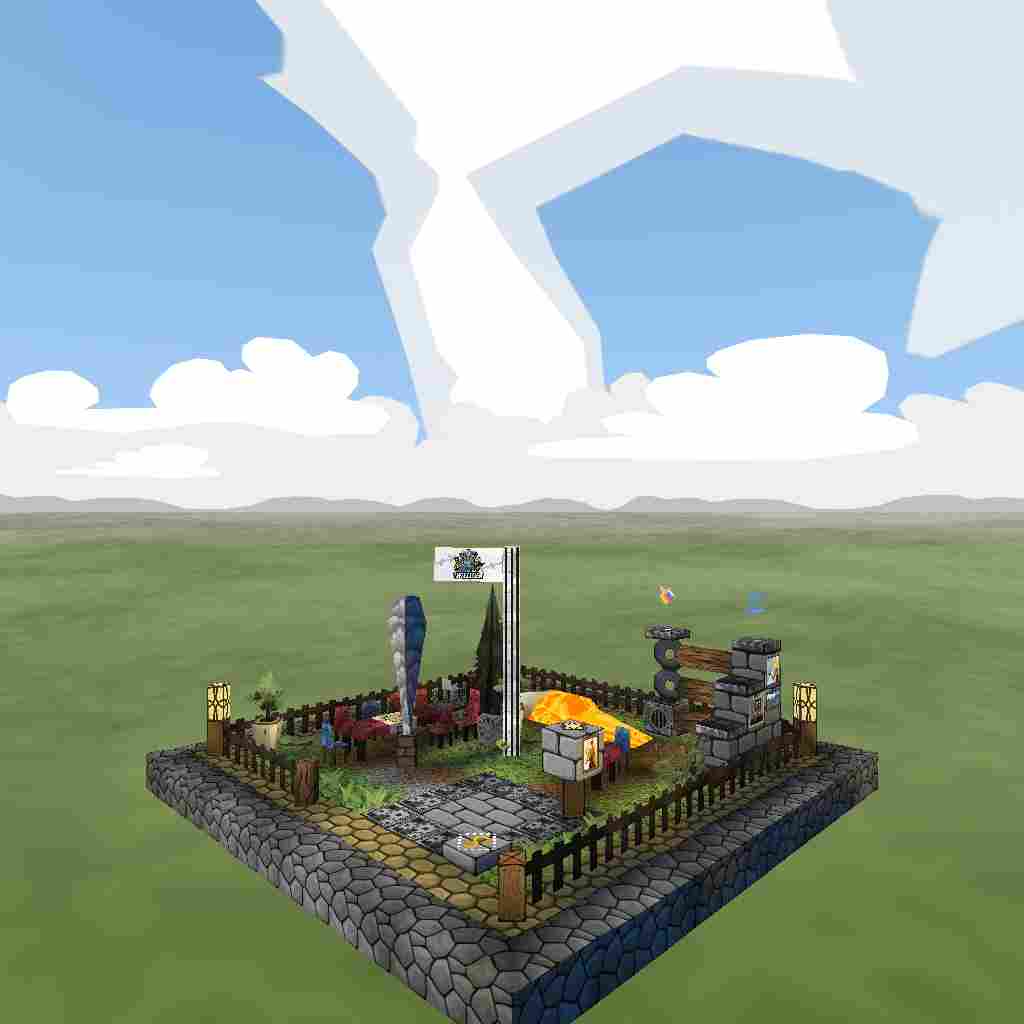 
To elaborate on the pet snack, I'm livestreaming tomorrow, on FRIDAY AT 13.00h UTC. Things are a bit different this week since I actually won my first tennis match and now need to play the next one on Saturday. And potentially another one on Sunday. So if you can make it, here are the links: 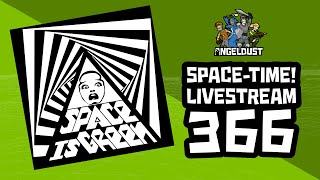 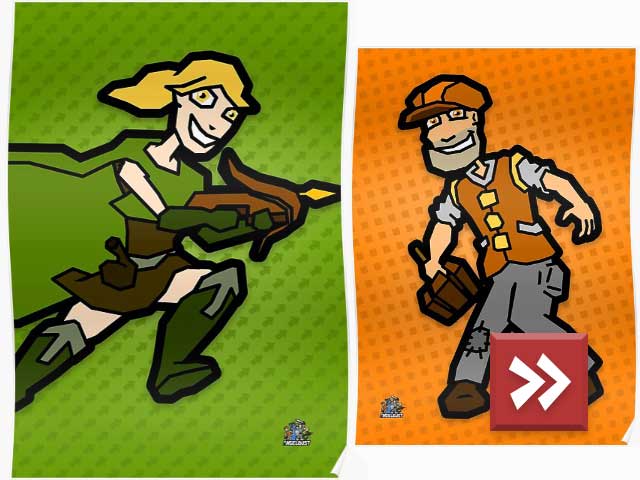