I thought if we make a update topic the updates can be more nice and efficient so give your ideas to this topic.


andd my ideas are we need more ridable creatures and we need hitbox adjusting because armburst is dont hitting to creatures.


We need a lot more building materials, and more materials with different shapes and new characteristics. For example... roads look great when going north, south, west, and east, but they have jaggy edges when building the other directions.

These are some things I've brought up in the past...
1. Glass pillars
2. Add a double shovel (dig up twice as much material)
3. Clear blue water. Water looks too much like oil.
4. Water that can be walked through, like passing through a waterfall... or swimming under water.
5. Have lava to cause damage to players and creatures. Otherwise, it should have a new name.... like, banana soup.
6. Allow the conveyors to carry construction materials and lights. It doesn't make sense to me, that it can carry creatures, turrets, springs, etc., but not blocks.
7. Create our own unique pet that can fight by our side, allocating points to our pet's abilities... like strength, speed, defense, damage/offense, intelligence, agility, etc..
8. Run faster and run for a longer period of time. Should heroes get too tired of running after running for only 6 seconds?
9. Make it possible to indefinitely save the "Red Fists", that are found in treasure chests, from game to game. And, make it possible to not use the "Red Fists" when using turrets, springs, weapons, etc.. but to use them whenever we choose to.
10. Add more life steal into the Fighter's sword.
11. Add life steal to the Scout's yellow crossbow... even if it's a little.
12. Add PvP to game..not make it a separate game.

There... I made myself a nuisance again ;)


... Oh... and one more thing. I think the world needs a higher ceiling, for bigger projects and increased creativity. 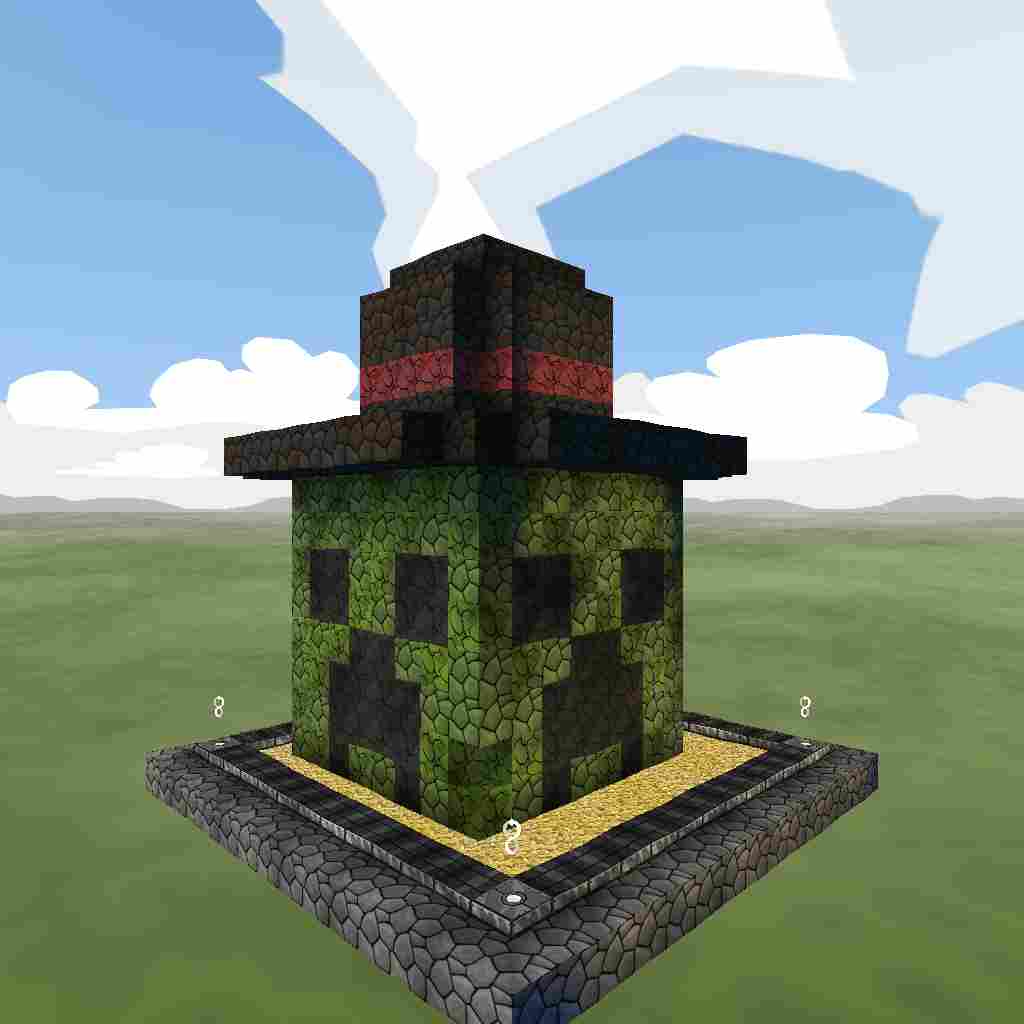 
I would like each character to be of two sexes. I most often play for a sorceress, and I'm a little complex about the fact that she is a woman.
For example:
1)Fighter and girl knight
2)Archer and Archer girl
3)Builder and Builder girl
4)The witch and the sorcerer
And so there will be more characters.


LIL XXARDD... I agree with that. since I'm a male, I don't like to be a female character. It kind of feels like some kind of transgender indoctrination. Of course, it can't be... right? 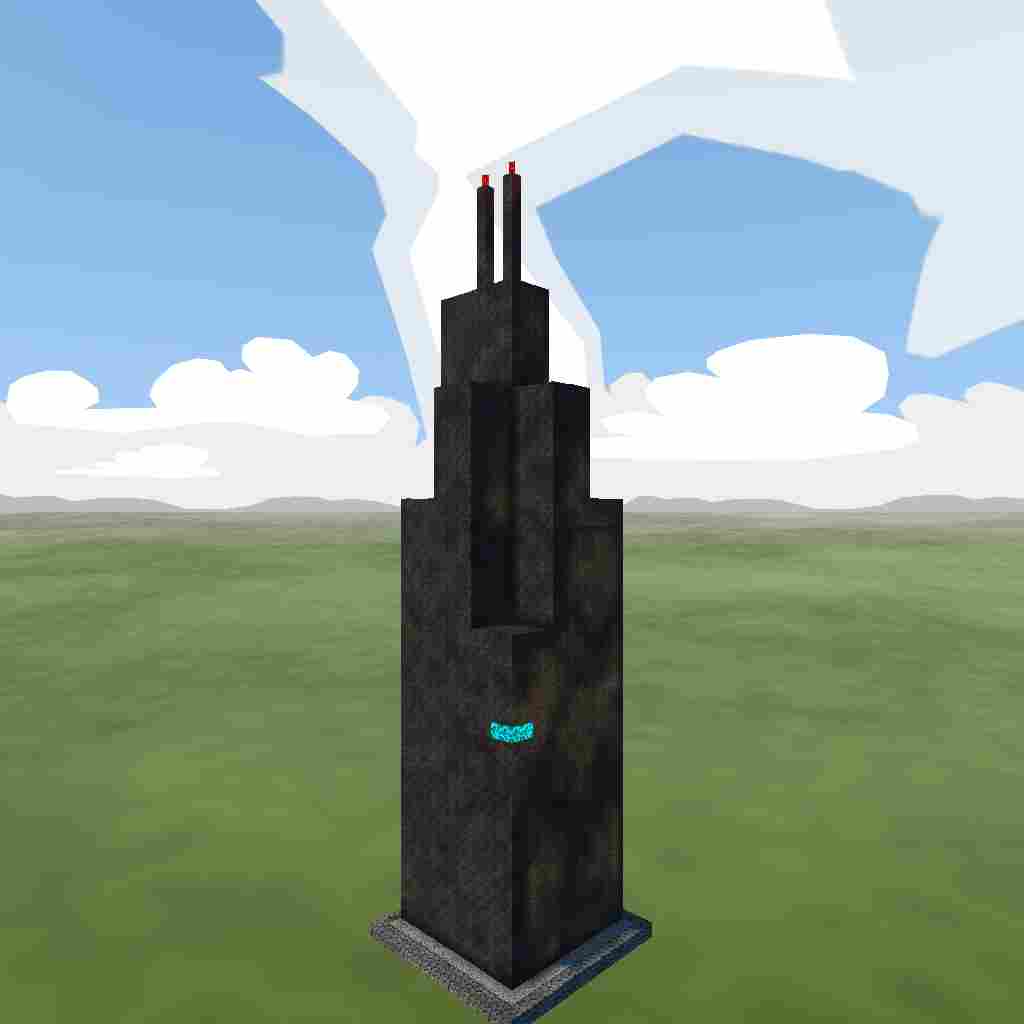 
Another perspective: I play almost exclusively sorceress and in third person. I am male. Frankly, I prefer looking at a female character, so even if a male character was available, I'd continue to play as female.


Keep 'em coming! I push most ideas into my head so that I can combine and work on them in the future. It's always fun and inspiring to read where players want to push the game.

Sometimes it takes a while before I implemented a feature, but I'm always keeping track of 'em.


I'll add my opinions to the mix then.

DOSCLAIMER: I mean no offense, nor intend to. I don't really care about any of these suggestions making it into the game, but I still belive they would help the game of Angeldust go in the right direction. Let's have a contructive conversation!

KJ points:
-Blocks: more blocks, textures, block variants would be awesome. (The list I sent to Firefly)
-Roads: Roads can look good with current blocks, only way I could see it jaggy is ~45° roads.
-Water: as far as I know there is no way to adjust transparancy of blocks in AD, atleast thats what I understood Firefly said about colored glass blocks.
-Double Shovel: something I was planning to talk about this stream. Not a double shovel specificaly, but a faster way to dig. It is very time consuming and limiting to dig whole hills and mountains to proced.
-Lava causing damage would centainly be interesting and would impact the game cery much for sure. But, would it also destroy items, like gold, if dropped into it? It would be also posible to make mob grinders if lava hurt mobs. It would be the only thing that isn't neceseraly player made that could hurt other entitys.
-Conveors carring blocks: I don't understand how a conveor block could carry blocks.
-Pet: Something like a pet ecpancion to our rides would make them more valueable and maybe I personaly would care about them a lot more - small little friend.
Abilities: Another thing I wanted to talk about. Not only it would improve the pets, if added, but what should really happen is abilities and/or a tech-tree for our characters. This is what I've heard a lot of poeple talk about, in my oppinion it would give the game a lot of replay value, since right now there isnt really any reward for players who have invested a lot of time into leveling up, plus there isnt no real difference between lvl 1 and lvl 100 or even lvl 600, other than the 30 lvl hp boost, which doesnt really make any sense, no logic.
-Running faster and longer: This could be something that could be leveled up using point you get with lvl-ups in the tech tree.
Treasure chest drops: It would be great if you could control when and on what you use the power ups you get in chests, lika a button you press and you use a red fist or a heal, above the would be 2 little counters for this.
Fighter/Scout healing: Agreed, the fighter needs that buff(more lifesteal), but the scout doesn't/will never be added, a way to solve this issue is with the previous point...saving the heals, it would make sense, beacouse the scout has "chest vission" and she could save the heals she gets pretty easily for when she needs them. This would make the game more playable when you want to hunt without a soreceress, beacouse of obvious reasons.
-Pvp in real world: I've heard KJ talk about this before, I still belive it would be a bad idea: all attacks but the scout's bows are splash, in a group hunting situation fighters WOULD hurt eachother since the attack happens around them and not only in the direction they are looking. A way to disable would need to be added...partys, clans(which would make a lot of people happy), make friends not able to hurt you(this is the worst of the few) if implomented there would NEED to be a "duel" option, which would disable pvp protection. I most stand for the clan idea with duel option + a way to disable(deafult)/enable pvp on SPECIFIC claims.
-Higher ceiling: Yet another thing I wanted to talk about this stream. This is a much needed thing when being a builder in AD, I often find myself limited by the 63 block limit, it would make me very happy if it got raised to 127 or even 255(probably just a dream, it's also the Minecraft build limit ;) )

Thats most of KJ's points from my perspective.

The gender issue: I don't care about the gender of my character, but I can say I agree with hummm. I remenber Firefly sating that there will not be any new characters in the forseable future beacouse then the game art would need changing. On a funny note, the scout is 100% a girl, if you go in 3D and look up her skirt there is a suprise ;), but if you do the same to the soreceress you find no body(it would be good to add a body!).

My suggestions:
-Improve the old style vissual style textures: I've talked about this before and Firefly has confirmed that the textures are only low quality cartoon textures, seems kinda negligent, so i suggest fixing this before 3.0 or soon after. The current textures are very washed down and in most places not conecting properly like they should. The textures should be distinct, hard and vibrant, yet with enought texture to add interest to every block. You can look at Minecraft for inspiration and help.
-Unfriend in game: Way to unfriend while playing the game would be very helpful, I and others find ourselves friending the wrong people, may they be annoying, offensive, grieffers, etc. Its annoying to have to log into the website and find them in the long friend list, and when you do..they must log off for the server to update their UI, which is another issue that should be solved. It used to be like this with friend requests, but then it got awesome. A simple popup button when you go over a persons name in the telecharger friend list which when clicked gives a yes or no confirmation would do the job.
-Vissual glitch: Hummm probalby has already told you about this, Firefly, but i found another vissual glitch like the one with the up facing slope and capital next to it, making the side next to upper slope dissapear. The same thing happens when done with a pillar, but this time two sides dissapear. You can easily find a demonstration of this glitch in my wonder Nefer'spi, inside the major pyramid building you drop next to when teleported there.
-Another game breaking vissual glitch using Android OS on Samsung j3 Luna Pro: I was showing jermsworms my wonder and he said whole chunks of the world were missing, he sent me screenshots and there are indeed there are many holes in the world. Firefly: you can easily find the screenshots in the discord server - backstage chat.
-Full inventory idea/movement: I think that every texture that exists should have every block variant there is: stair, full block, captial, pillar, tapered, pannel, chair(legs), table(top).
-More hotbars: Always could help to have more being a builder, especialy when more blocks are added. It makes it easier to use more blocks...therefore inspires and pushes players to use more blocks...therefore more detailed builds and new techiques.
-Wonder claims/areas. When a build becomes a wonder, the owner should have the option to choose betweem two things:


-First option: keep it as it is.
-New 2nd option: Have the claims become "Wonder claims" or "Wonder area" which would rename the claims:
"Wonder name"
Built by "Wonder builder name" (and "Wonder builder 2")
If there are more builders that worked on the area they should be included, if there are too many for a person by person inclusion, a group name should be elected(maybe the clan they are in, incase its implemented). The player claims are then refunded to their owners and the new "Wonder claims" should be owned by every person who worked on it...so it should have a yellow outline if you helped build it, you also have the permission to use bombs on the wonder(maybe turn this off for wonder claims or wonder areas regardless of the owners). Another thing that could be done, is renaming the area in the wonder area(Forest becomes "Wonder name"). This would make the game cleaner, it would disscourage alt accounts. More customization could be done by the owners, like naming the specific claim "Red District" and making the area name on top of the screen "Wonder name".

Thats everyhting I can think of for now. I would love if this was read since I spent some time typing it, would be very appreciated. :)

PS: Sorry for any grammar mistakes or misspellings. I wanted to proof read before posting, but I accidentally posted before i could, hence the 2 posts. 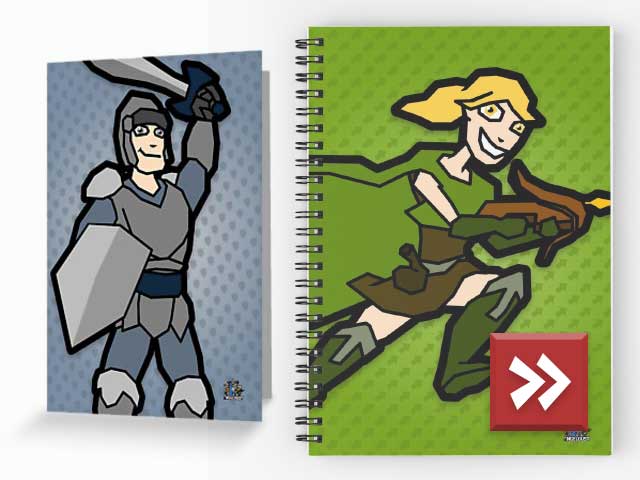