I fully understand the desire for more sight and insight, but it adds a lot of overhead, uncertainty and stress to development. I like working on Angeldust, because I have the freedom to take ideas, shape them to match my design vision and present something I'm proud of.

There's been many features that took years to shape and distill in my head, and even then I get better ideas and implementations when I start to work on them. Because I never told or promised anyone how a feature is going to work I can end up with the best design that most elegantly fits Angeldust.

If I start detailing what to expect, I set an impossibly high bar for myself since I remove all flexibility. Every deviance from the announced feature set will be seen as a letdown. I don't want to live or work that way. Most of you are here because you enjoy what's already there. I do my very best to fit in new features in the same spirit.

There's also the side theme of "development pace". Alexi's always bugging me that I work slow, am lazy and don't get anything done. He might be right, but still I feel there's very much more involved in getting an idea from concept to implementation in the game. With eight languages, two visual styles, three input methods, five operating systems, a client, a server and a website—it all adds up to require a substantial minimal amount of effort to add any feature.

And there's also the fact that I'm not working on a single feature at any given time. Right now I'd say I have about fifteen high-priority issues I'm working on, spending time daily on about eight of them. I rather do the work than talk about it right now. Don't wanna make Alexi think I'm even lazier :P! 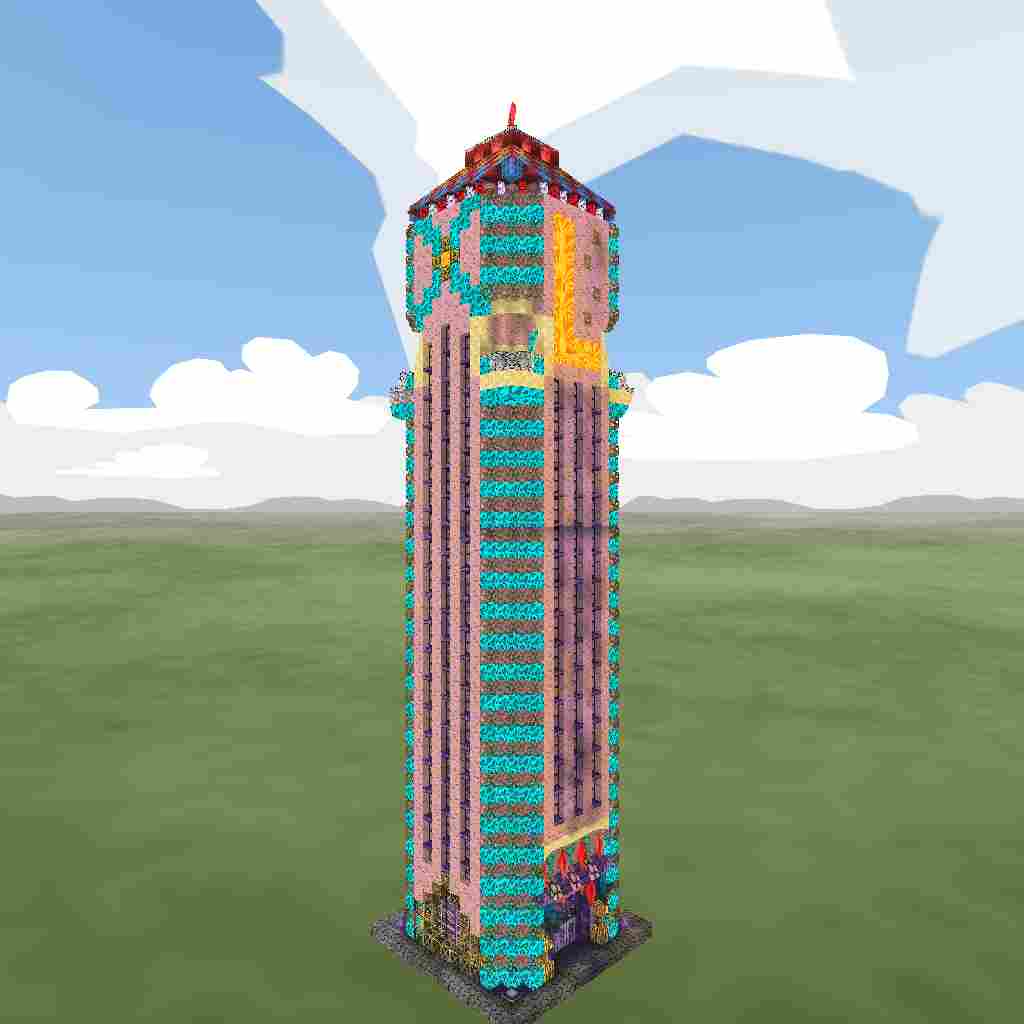 
Ohh poor firefly they call you lazy but if you work hard to put things in addition it is not as easy as it seems. Hopefully I could also make graphics drawings things to help but I can't because I don't have a computer and I only have a mobile I would like to be able to help firefly a lot, at least I give ideas in the forums and things like that. But I would like to do much more to help 🙁.


Don't worry leyenda; you contributed and caused a fair share of improvements to the game already. Playing and giving feedback is a good way to make sure I can make things better.


I've spent more time on this. Turns out sitting is a gigantic change to the game with over 200 files modified in the codebase. But our meme-man is having fun:
http://downloads.angeldu.st/Sitting-Everywhere.gif


Good idea you can sit down. And it could also be made to lie on the floor or anywhere as if you were sleeping or resting 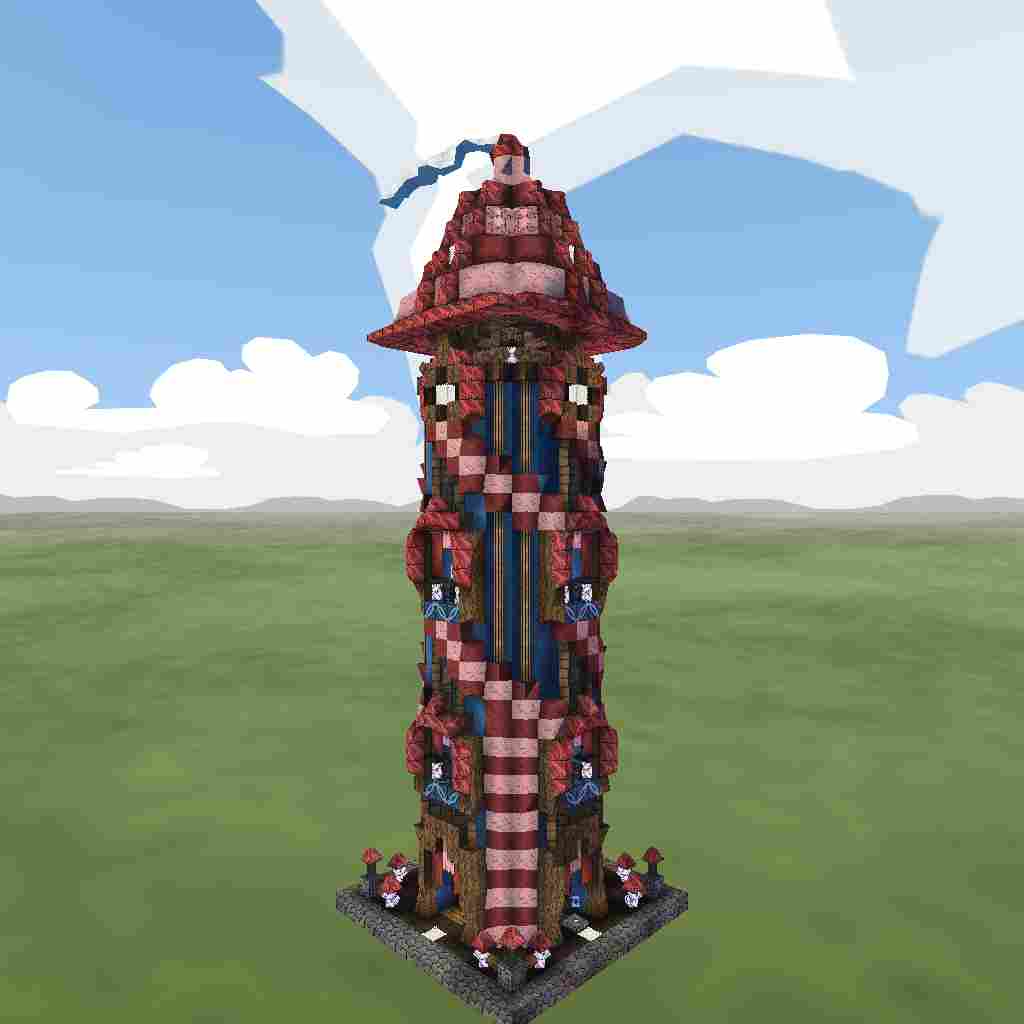 If this is the case then I have 2 questions:
Would it be possible to sit on the floor?
How could we decide to sit facing north, south, east or west (if it's possible to decide)? 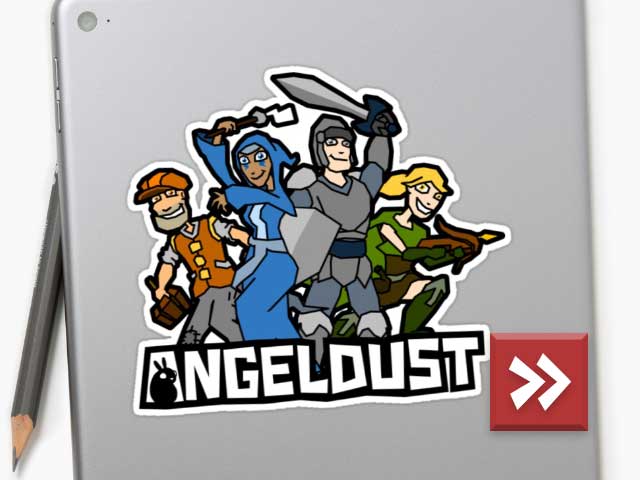