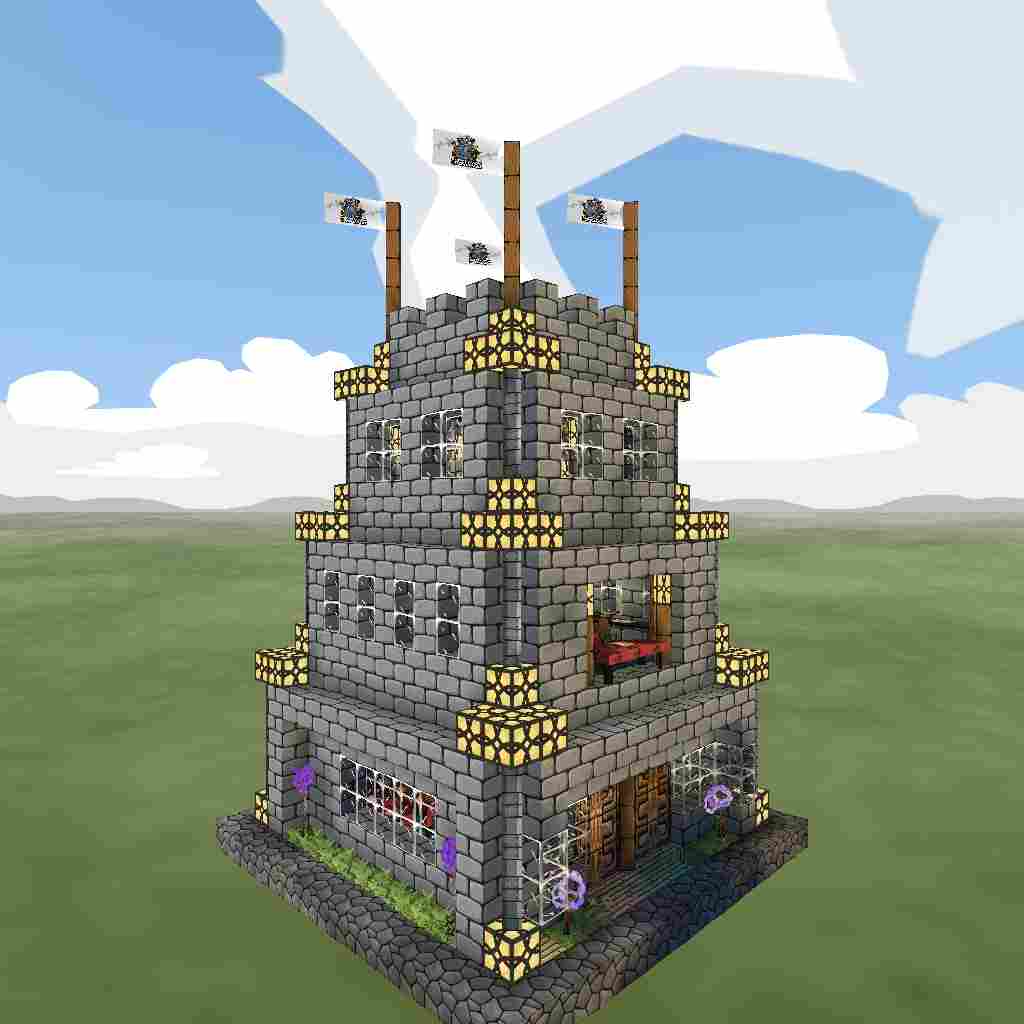 
Impossible! I didn't change a thing yet :D


My investigation lead to two new insights… If an unexpected server resource issue popped up, an account could go into a permanent 'is playing' state while you are not actually playing. Then you can not sign in anymore since you can not play two sessions simultaneously.

This happened to @bebranator because of hitting a resource limitation while trying to sign in yesterday. I've updated the server code to prevent this problem in the future and will roll out this fix in a few minutes.

A second issue I found is that there were two random player accounts that were online during an unexpected server shutdown years ago and still appeared as 'is playing' in the telecharger. This was entirely unrelated to @bebranator's problem, but it's fixed nonetheless.

I'll post again once I roll out the server update.


were they farming coins the whole time?? ... lol, just kidding.
post the account names; certainly, you have to ban them from the (pending) "hours played" LB!


@Hummm: not to worry, the accounts were in a phantom state that doesn't count towards any statistics. Shows how few and short unplanned interruptions we experienced over all the years.

The server update is almost done compiling now, will roll it out in about fifteen minutes.


Server update is standing by, there are too many players online right now to just restart one more time. I'll monitor and restart when things quiet down. The underlying problem shouldn't happen again anytime soon.


The patch is now live. Hopefully this is the last interruption, sorry for the downtime these past two days! 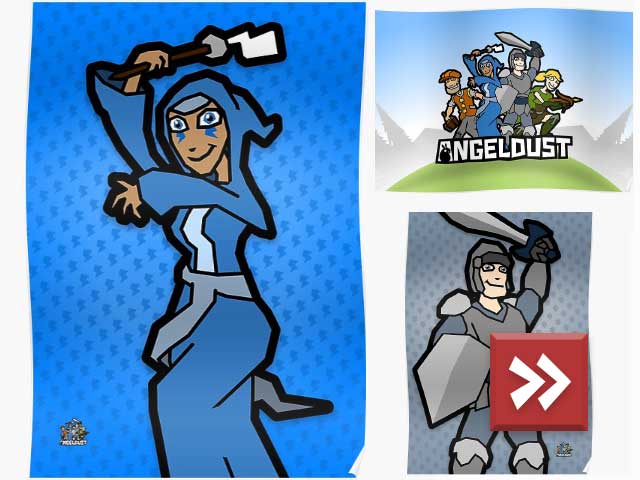