Unwanted friends TPing to you 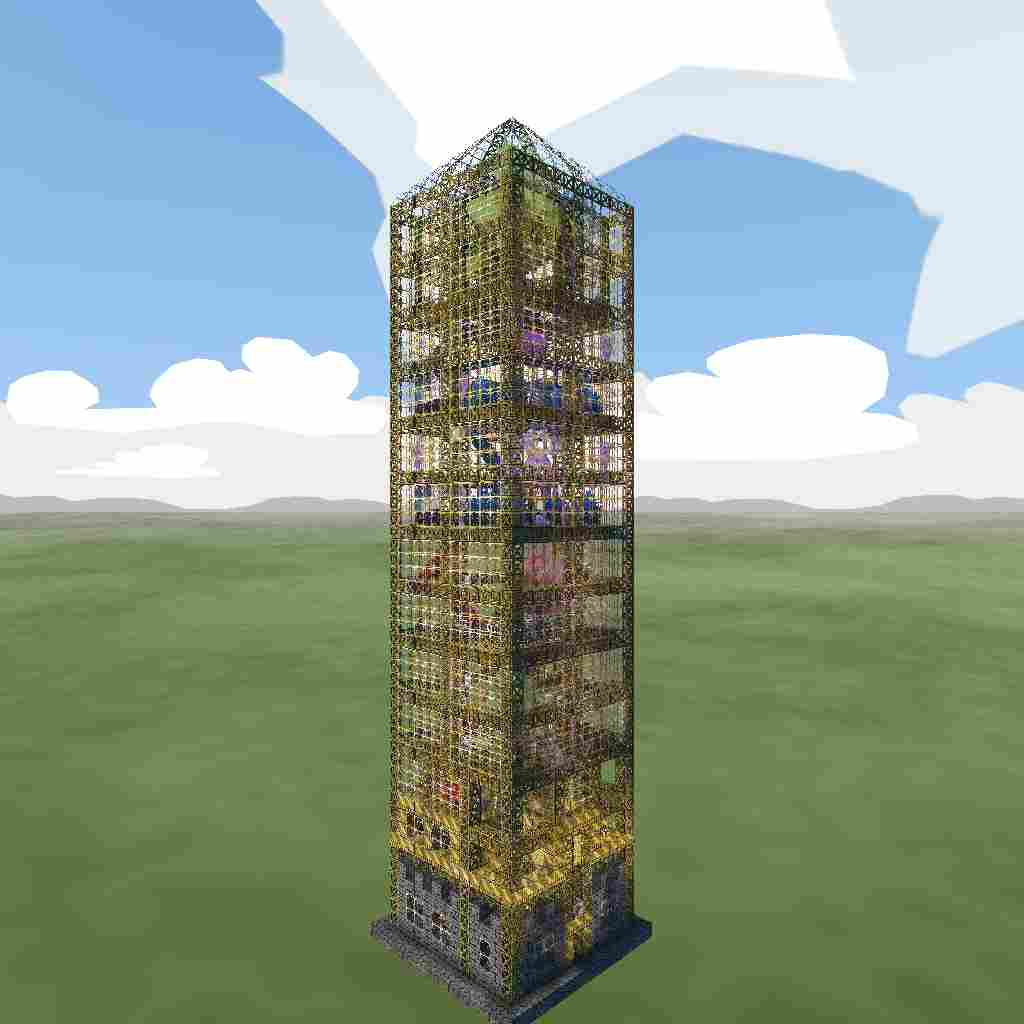 
This is something I do strongly feel needs to be changed in the game and it is the ability for friends to teleport to your location. I am absolutely sick of people just TPing to me while I'm busy building. Now I don't mind if they want to talk to me. But if you want to ask something you can use the chat function.

I think that it is rude to just teleport to someone unless you have their permission to do so.

Therefore I think a button should be added next to building permissions, to give someone permission to teleport to you, if you want. Otherwise they can not do so by default.

Because players can have so many alts, you just don't know who you are friending. If you happen to friend a griefers alt, how do you know who they are unless you friend them? Once they are friends they can just TP to your location, check out what you are building, claim near your land and just outright annoy you.

So from now on anyone who teleports to my location without my permission will be removed as a friend. It is just common courtesy to ask someone if it's ok to teleport to you, otherwise DON'T DO IT. Unless it is an accident. I would accept that once but not two or three times in 5 minutes.

Ok I had to get that off my chest. That's all for now.


A dumb interim solution: can you build with an alt yourself?

A more structural solution: for quite some time, we've been discussing the concept of 'incognito' mode where you sign in with your regular account, but don't appear online to your friends. So you will be in the game as usual, but friends can't chat or telecharge towards you. They also won't see you come online.

The problem with that idea is that the entire 'social' aspect of the game goes out the window. Do you think you'd ever play regularly if incognito mode would be available?


Yes, I can build as an alt but not with the full range of building blocks.

Incognito has merits as a solution because if I'm out hunting I don't really care who joins me, or if I was in the Hero Void, but for building I think I'd always be incognito if it existed.

Now as far as the social aspect is concerned, I think it is socially unacceptable to be rude and just pop in. It's rude to do that in rl as well. On the other hand, if people used chat or even PM's to say, can I just come over to see your build, I would find that socially acceptable and say yes. Provided they behave.

Maybe I just have high morals because I am older, I don't know.

What I'm trying to say is I might have been working on a location or build I don't want to be disclosed to others just yet, which one of these people actually did teleport into. I was actually just waiting for it to happen because I got pestered several times last night. I wasn't in a particularly good mood either which exacerbated the situation.

As I said I don't mind people coming to see my builds as long as they are ones I'm ready to show and as long as they don't just TP to me and start trying to chop me with swords etc. IT'S RUDE and no one should have to put up with it. 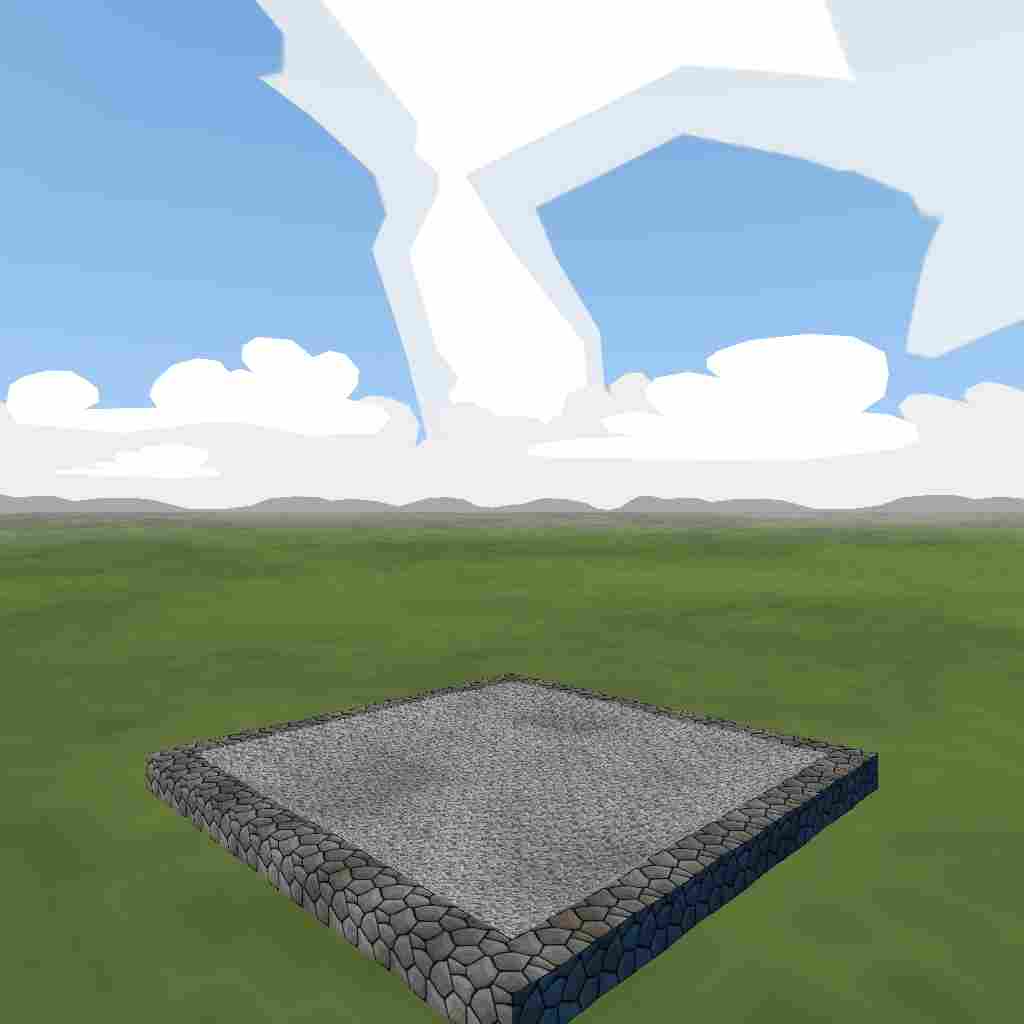 
Well FF do you plan to put this "incognito mode" or not? 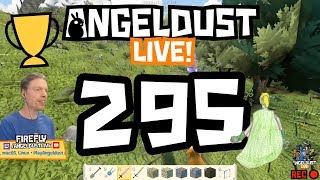 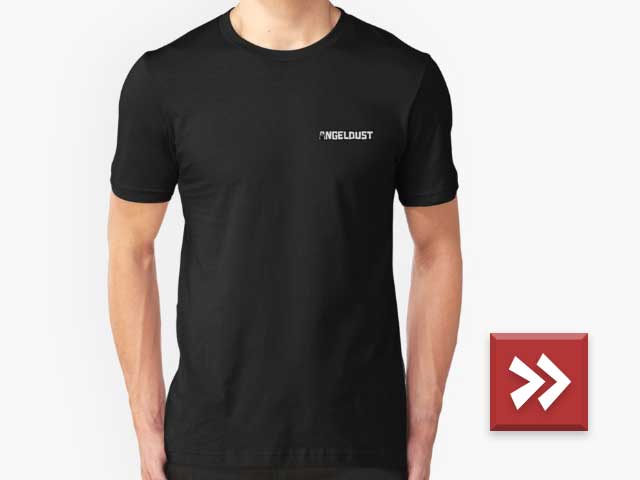