Sorry firefly i've have damage to :( 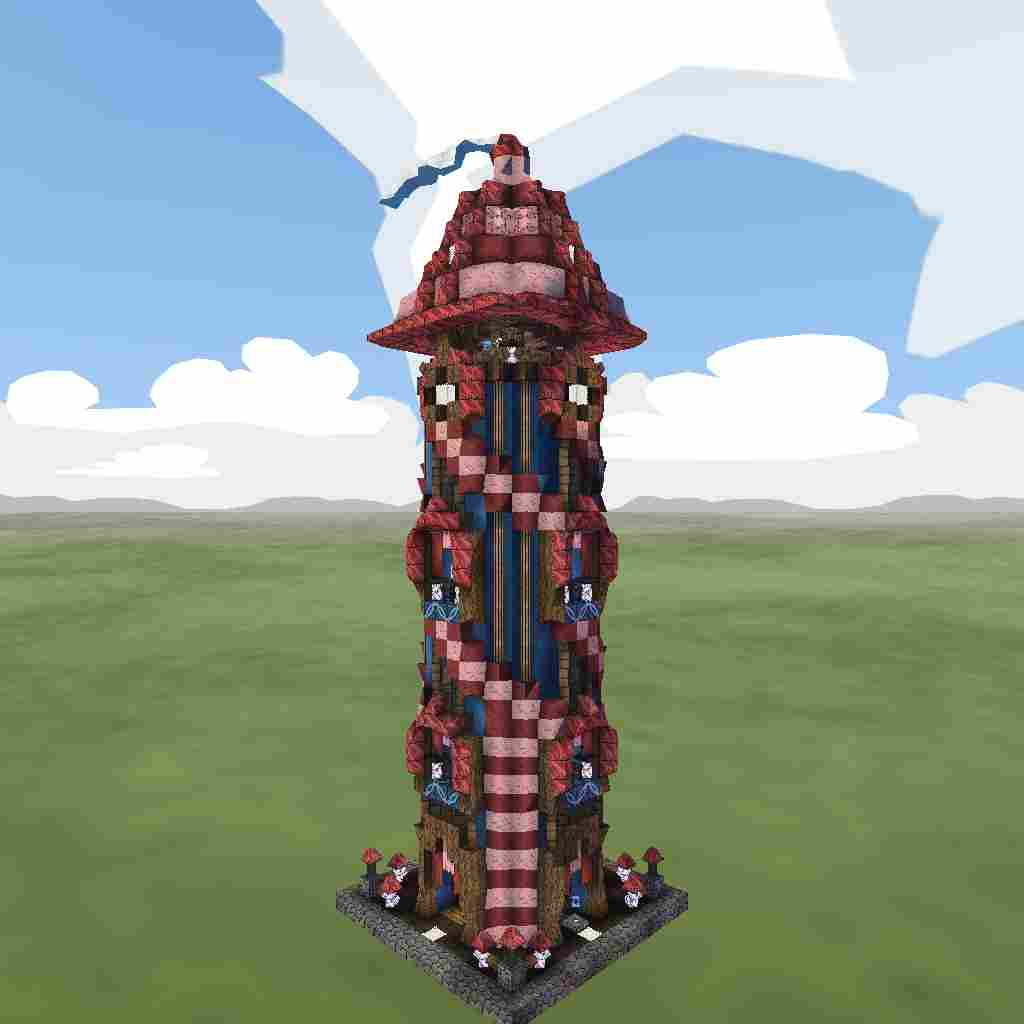 
Well it happend, somebody claiming in Senevoy, great ... :(
I had everything to avoid it but it's still happend.
All this because I had forgotten to remove the authorization that someone teleported to me after inviting Alex to come and give me a hand.
The person who has claim in Senevoy is sbenne, he is French, I had recently added as friends since I told myself that with the new update I did not have to worry (big mistake) he came to Senevoy and so I started to claim everything, telling him at the same timenot to claim, he understand me but he still did so because "apparently" it was an "accident" because he attacked a wolf but used his teleportation tool instead of his sword.
When he claimed I asked him for permission, he gave it to me until today, he took it away, which is starting to make me feel stressed.
The worst is that his claim is in the worst place, it is too close to the center of the kingdom, a claim further and I would have had a plan B, but no.
At the moment I write this I'm not gonna lie to you, I stress like hell.
So I ask, I pray, that YOU Firely save me by removing only 1 ground of claims,sbenne's claim.
Can I have a chance of beeing helped?
I have now learned my mistake and I intend to never reproduce it ever again.