Yesterday we did a trial run of the build battle format, here are the notes:
-Builders shouldn't choose their building spot close to other builders' spots.
-Order of viewing finished builds should be decided before the participants begin building to avoid confusion later.
-Judges view every build first, then go back and rate placing stickers or holo scrolls 1-5 on a voting podium which will be built next to every build.
-Judges should also explain their ratings, perhaps in holo scrolls (+ / -, eg. +: creativity, quality and detail, -: not thinking outside the box)
-Our trial run was 45 min long, judging by the results, 90 mins is enough to make a fully detailed build, without neglecting being creative / thinking outside the box.

Colts also brought up the idea of handicapping high lvl builders by giving some points to low lvl players, becouse they may not have as many blocks (E.g. players bellow lvl 50 get 2 extra points, bellow 25 4 extra points)

Our theme was trophy, the idea was to build what the winner of the real build battle would get. To look at the results go to the south-east corner of Streaming City Section B. 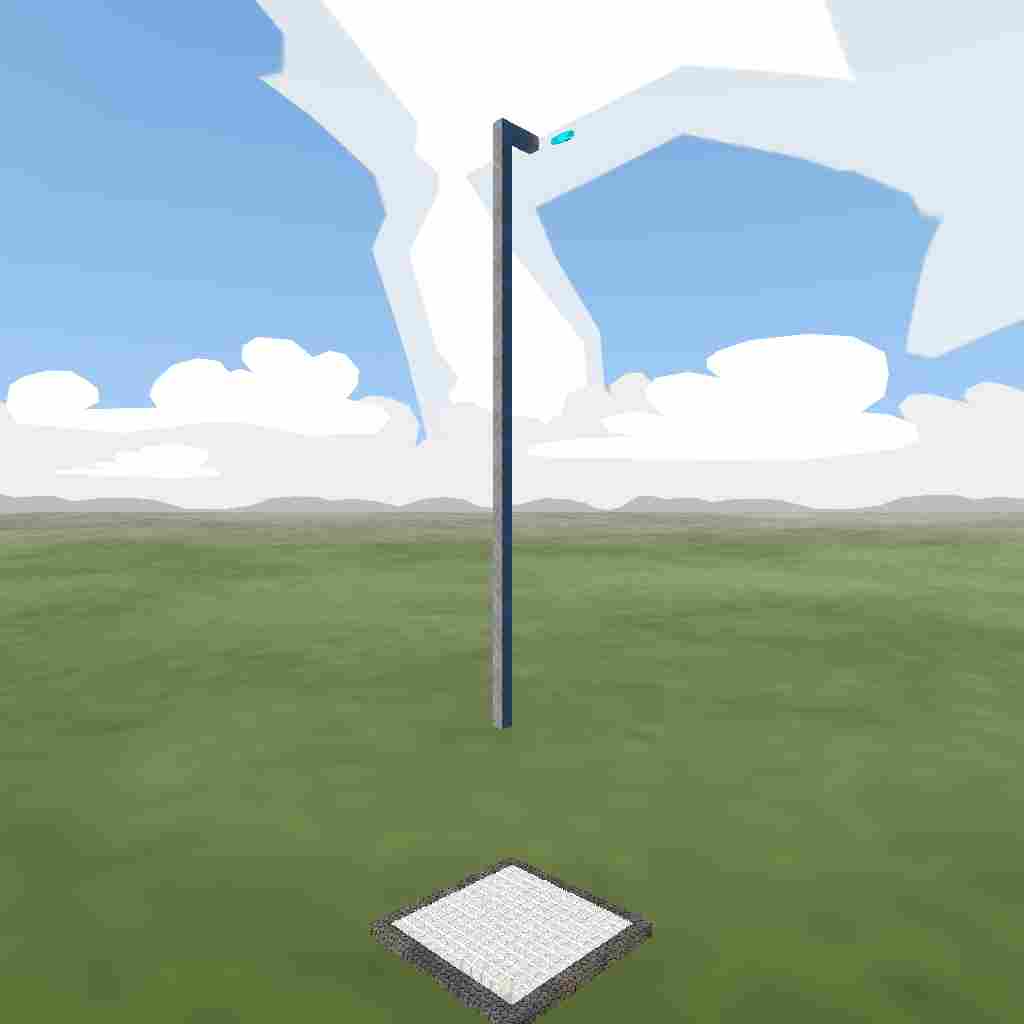 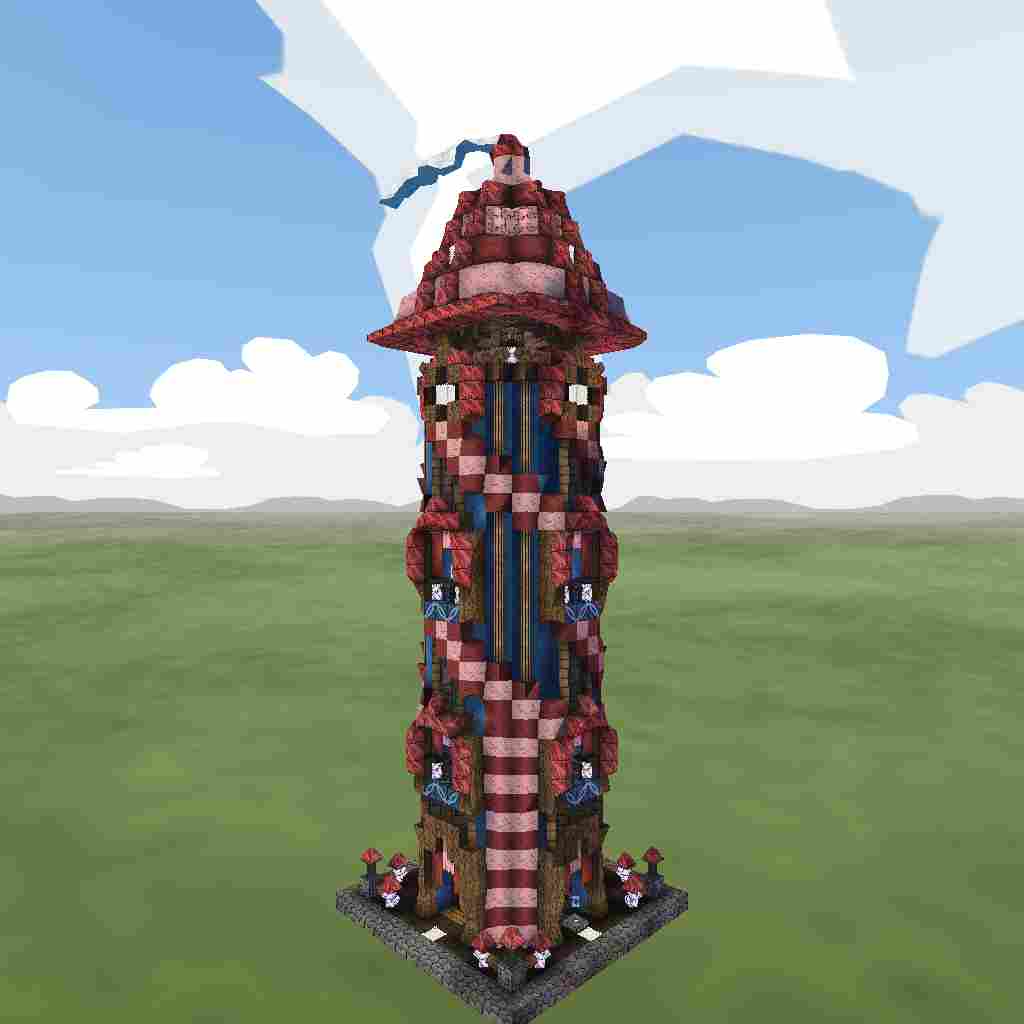 
I'll be participating too


Moar! Moar! Everyone get in here :D! 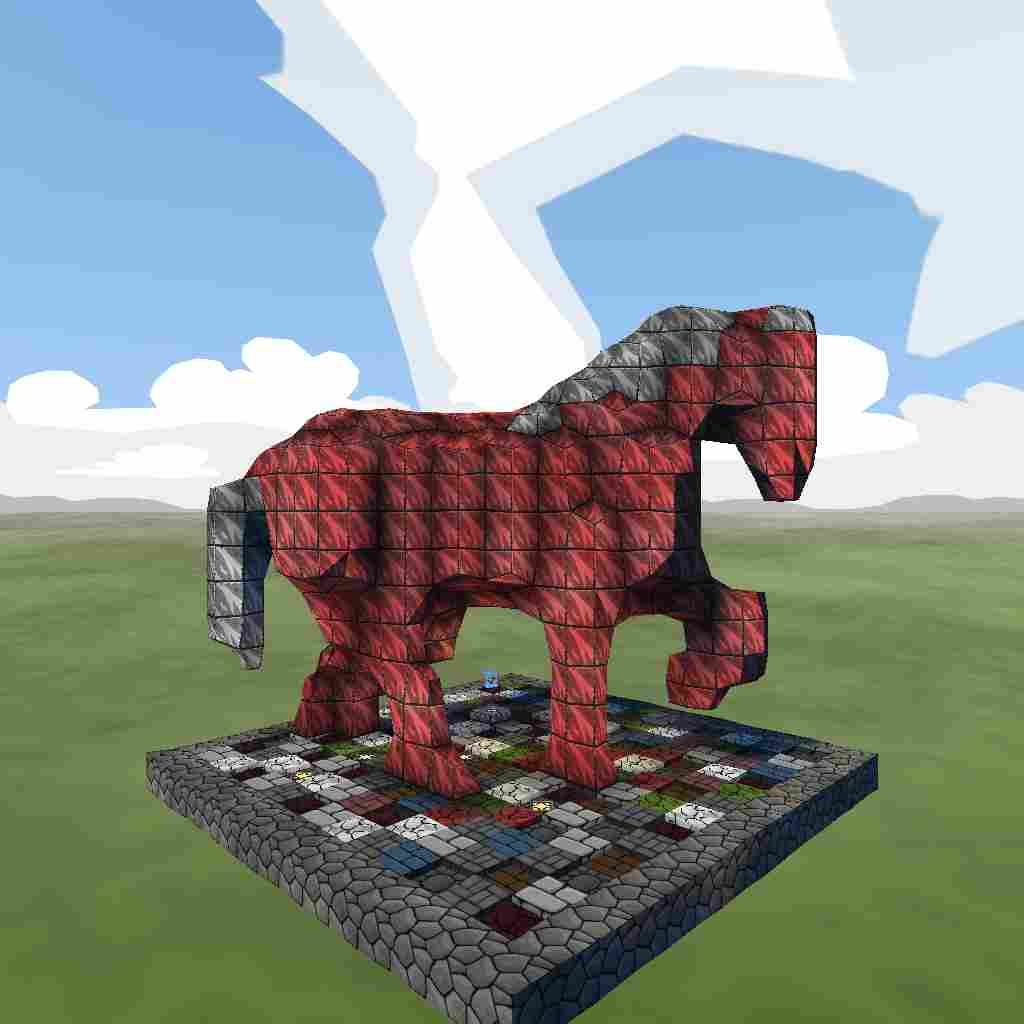 
I think the build battle was a good spirited competition. I was surprised by some of the builds. Obi won the competition with the Roman head sculpture, and many of us would not have guessed that was his build because it did not seem like his better known style. It was my personal first choice.

We like to joke with Firefly while he judges the various competitor builds, however, it is all in fun and he was competent and thorough as well as fair in his capacity as the build judge. I personally have no complaints in how the competition went, all kidding aside.

Beyond the build competition what I have enjoyed in recent live streams is the variety of things being tried. The old formula of hunt, then look at builds is fine, but an injection of new activities was very much needed. Streaming City A, Build Battle, and Dev Streams are a new mix into the pot and I hope that there’s more to come.

We should try to come up with ideas for things that can be done during a live stream to keep things fresh and interesting.


Thanks for the feedback ColtsWalker. It was a bit of a gamble and an experiment to do the battle, but it turned out really well. With 13 participants and 15 resulting builds it was a very eclectic combination of art. Most players really went in heads-on and gave it their best. I applaud you all for participating and opening yourself up to my fully unfiltered criticism and judgement. You all are braver than me.

I'll definitely take everyone's feedback on my judging style into account for the future. It takes guts for anyone to participate in the battle, because it makes you vulnerable by presenting your work. I tried to objectively look at all works and give motivated feedback in a constructive way, but I can see it might come across as a bit harsh. I'll also admit fully that 'history' isn't my strong point and I'm especially not well-versed in U.S. lore. I hadn't considered that when the 'historic' theme came out randomly. But y'all didn't want to do the summer build so it's partly your own fault :-)

Overall I think the event was a great success. Many people building while we also did a pretty good hunt. Mixing things up works out well this way, I agree. I hope to do another dev stream this week with more cool things to show you. 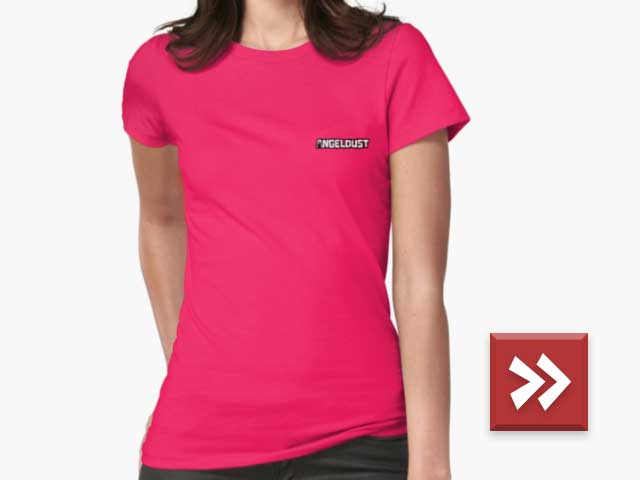